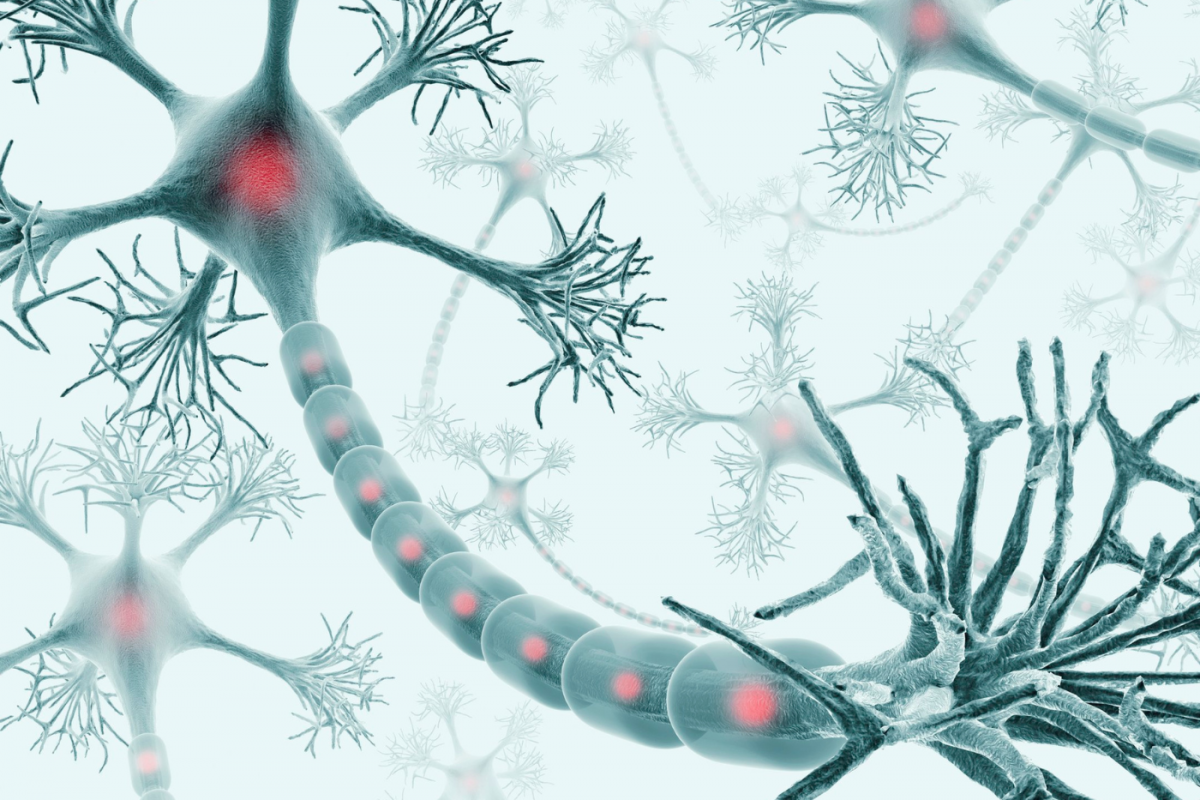 Wellness Through Safety and Regulation: A Series (Part 2) Trauma’s impact on the Nervous System

Trauma is defined as acts of commission (harm against another) or acts of omission (failure to act) to an individual or group of people. Acts of commission include violence, theft, and verbal abuse. While acts of omission include neglect, unpredictable living conditions, and unstable connections. When instability becomes the norm, response patterns are influenced to survive rather than thrive through connection. Stephen Porges PhD., states humans have a biological imperative to connect as a means of seeking and maintaining safety and regulation. Co-regulation is the foundation of autonomic balance, the innate ability to attune to others and co-create safety. A fundamental element to attachment is co-regulation, so much that it effects social engagement throughout a lifespan. When children encounter consistent disconnection from care givers and environment, they rely on self-regulatory practices as co-regulation is not available, which can lead to continued imbalances in nervous system responses.

The autonomic nervous system after being shaped by trauma, presents a cycle of responses moving from protection to disconnection or becoming stuck in one system of the autonomic hierarchy. In the stage of mobilization our sympathetic nervous system is at the helm creating an experience of unease, loss of cognitive abilities and mobilization into flight, fight, or freeze. When our natural methods of survival are not met with a sense of safety, either personally or interpersonally and trauma persists; our nervous system exhausts and collapses as a means to conserve energy. During this stage of collapse the dorsal vagal system is in charge leading one to feel shut down, zoned out, and disengaged. As the yearning for co-regulation continues to go unmet, feelings of overwhelm and hopelessness too, begin to interloop. Thankfully, these loops are not infinite, despite how foreign and overwhelming learning about how our nervous system can often feel. It is important to remember; just as autonomic patterns are built over time they may also be rebuilt and reattuned through steadfast efforts in furthering the understanding of our personal hierarchies.

How to Help your Partner Through a Panic Attack!

Why We Get Triggered