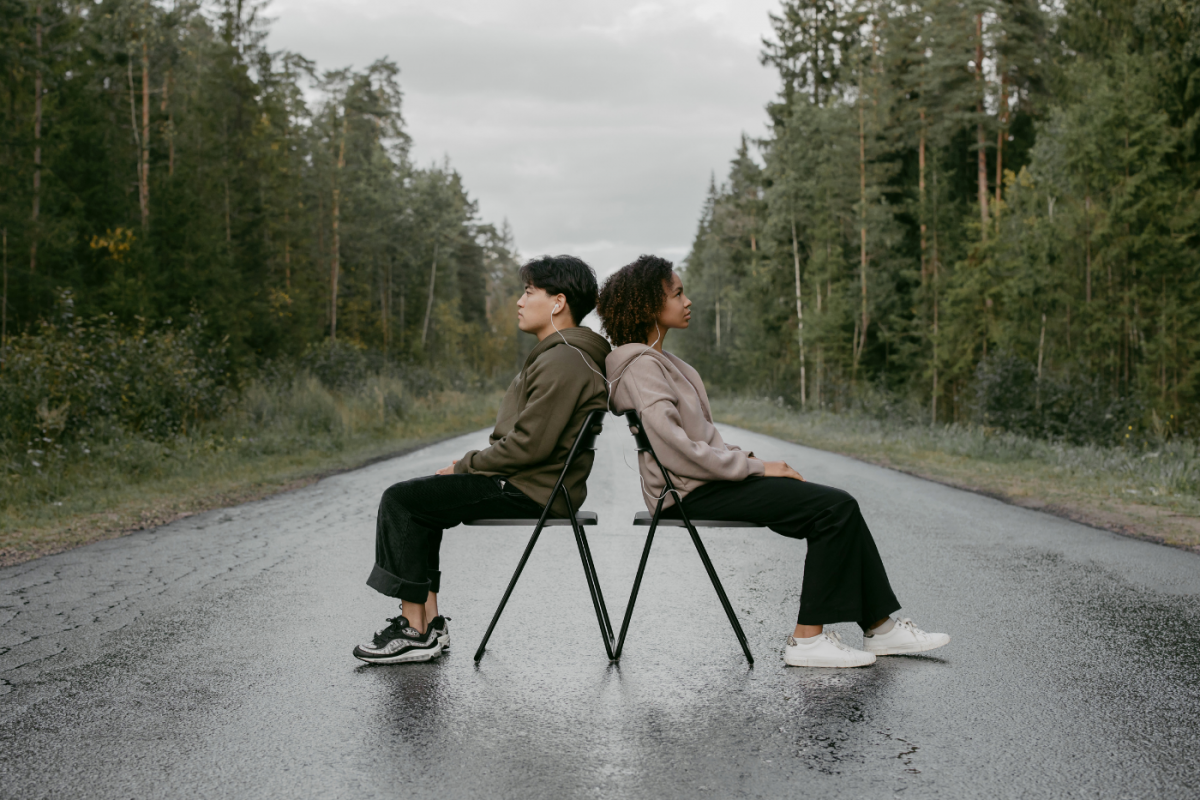 Emotional reactivity can be defined as the tendency to experience frequent and intense emotional arousal. In relationships, this happens when one individual is triggered by the behavior or emotion of the other. This trigger causes a fierce emotion and subsequent reaction that fuels a relational cycle filled with conflict, blame, and hurt feelings that, over time, can cause a relationship to break down. An inability to regulate one’s emotions is at the root of negative emotional reactivity. These dysfunctional patterns of interacting are found in various types of relationships. It is often seen in the relationships between adolescents and their parents, but it also happens frequently in marriages and even friendships. Most of us can remember when we got so angry at our teenager or our spouse that we said something or did something that caused an equal or greater negative response from them. When the dust settles, what is left over is negative emotions, usually without any resolution; if we are yelling at each other, how can we hear one another.

If breakdowns in relationships are caused by poor emotion regulation, then improving the ability to cope with and communicate one’s emotions would seem to be a good starting point to preventing these damaging cycles of relating. Though not an impossible task, this does take work and a willingness to do things differently from both individuals regardless of relationship type. The first step is recognizing what these triggers are for you. Before we can begin to manage our intense emotions, we have to become more aware of what caused our emotional response. The next step involves working on containing these emotions better in the heat of the battle. Some of this can be preventive work, such as finding a physical outlet for these emotions like the gym or hiking. Others find that walking away during these conflicts to cool down rather than responding at the moment helps to reduce the tendency to say or do things they may regret. It is crucial to come back together still to discuss what happened, which leads to the last step. This coming together should involve effective communication. This occurs when each individual can express how they feel about the actions of the other and then listen to how the other person feels as well. Utilizing “I” statements can be effective in these discussions, for example, “I feel angry when this happens….” Just as important is the listening part, which each person should do actively to hear and appropriately respond to the message truly. When we are calmer, the yelling stops. We can listen to one another and work together to resolve the issue rather than repeating the destructive cycle.

From Conception to Birth! You made it! Your Baby is Finally Here!

What is Your Love Language?

When is Couple’s Therapy Not Effective?