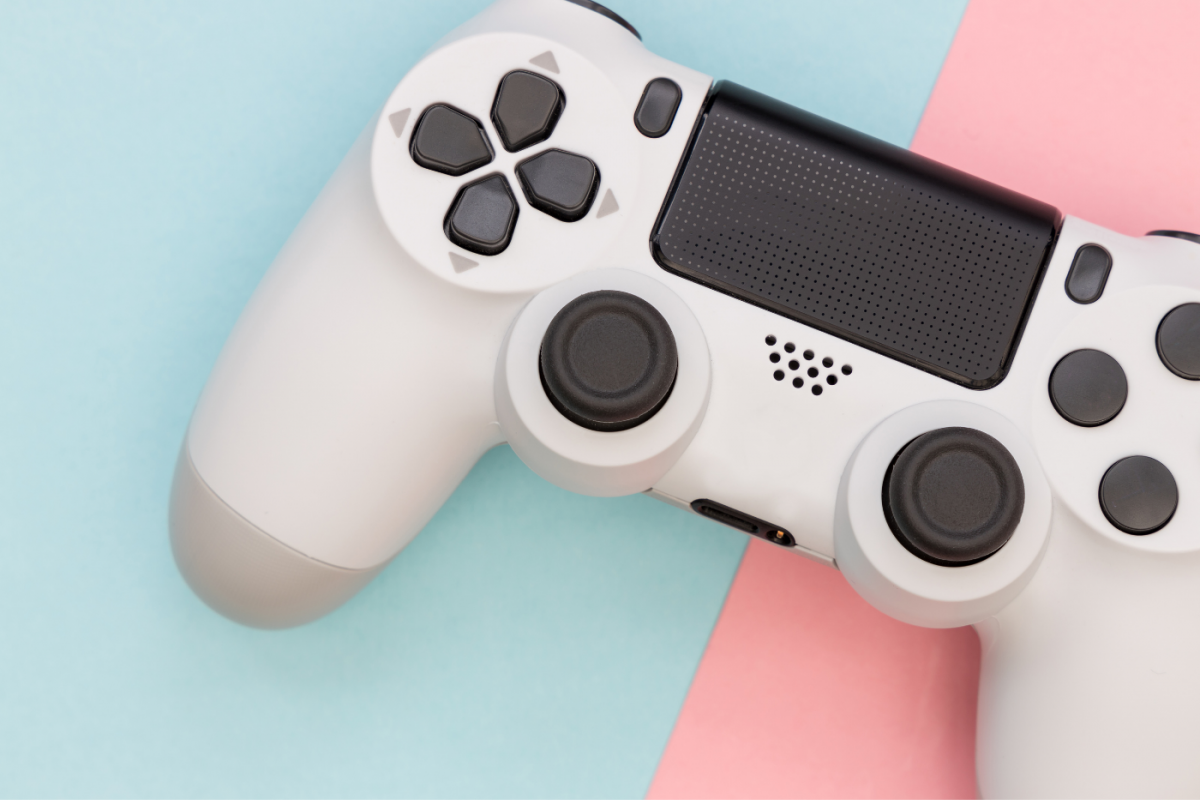 These days, it seems like all kids like to do is play their video games! What happened to board games, playing outside, and making old-fashioned connections? It seems like everywhere we look, children are lost in their phones, tablets, and gaming systems. And many of us may have no idea what to do about it. We may be worrying if children are making enough connections and having enough social interaction. We may be wondering if all the video games and electronics take away from family time and togetherness. We may be thinking, “there’s no way I can connect with them. I have no idea what they’re even talking about! I mean, what is Minecraft anyway?”

Many parents and their children want the same thing: to connect. And the good news is that those genuine, old-fashioned connections can be created between parents and children with gaming. We can go to our children and take a risk by saying, “Hey, hand me that other controller. I want to play with you, and you can show me how to play.” We can show them that we’re invested in their interests by looking at the screen, unaware of what may be going on, but still asking them questions about their game and sharing things that we notice. Or we can take a few minutes to step into their world by just sitting next to them on the couch or in their room, while they play their game.

When I talk with parents about the possibility of their logging into the game or inviting themselves to play with their child, they sometimes tell me that it would be uncomfortable. While that’s true, being uncomfortable for those ten minutes can be more than worth it when your child sees that their world matters to you. Gaming with them says, “I see you, and I want to know more.” Now, of course, in order for this effort to be successful, the child must actually accept your invitations, and that might not happen the first time or often at all. But when you reach out, they will hear the request. They’ll see that you want to connect with them, learn about them, and play with them. So try it. Pick up a controller, talk with your kid about their games, ask questions and connect. You might have just as much fun as they do!

Coping with Grief – Professional & Personal Advice from a Therapist